The content you need for your social media is, frankly, like no other content.  It goes beyond interesting language play and effective communication. It’s all about persuasive and convincing content, which has a lot of influence on those who are exposed to it. This kind of content is, or should be, designed to impact the minds and hearts of the audience, who should be immediately tempted to like and share it.

It should be such that it translates, every time, in huge response from the audience, as reflected in the hits it garners. And this, mind you, is not an easy task. After all, it’s like expecting a small pebble to shine out on a shore filled with millions of pebbles. Only a pebble that’s different from the rest will shine out, and be noticed. So the idea, naturally, is to make your social media content different and distinctive. That’s the only way to maximize the Return on Investment on your posts.

You need to start by gauging what your audience wants. Whatever the requirement of your audience, your content should be aligned to match it if it has to make any impact on their minds.

Don’t forget that while the content you are posting is reaching a computer, eventually there’s a human mind accessing it from the computer. And that’s the mind your content should connect with. Else it might as well not be there, wasting space on the social media. So eventually, it’s about the psychology of your audience, backed by an understanding of what they share and why!

Having assessed what your audience is looking for, the next step is to keep your content simple and direct. Avoid complicating your message because your audience has neither the time nor the inclination to spend ages trying to figure out what you’re trying to communicate. So without losing out on the key message, ensure that you keep everything simple and easy to assimilate and understand.

Add an element of emotional appeal

A story writer knows that the best way to connect with the readers is to appeal to their emotions. So your message needs to have a strong element of emotional appeal, preferably in the form of a story narration.

As a parent you know how effective stories are in conveying the message and making the communication emotive. So find a story to say, and then say it in such a manner that it reaches the hearts of your audience. And remember, the story need not be textual alone; it can easily be visual – a photo, a video clip etc.

Howsoever appealing your message – text or image – may be, it will not take you far if it lacks credibility. The first time your audience discovers that your message is not credible or trustworthy could well be the last time they share it on social media. And that, naturally, would be the death of your message, and the end of your social media impact. It’s important, therefore, to create content that’s not only appealing and interesting but is meaningful enough to be credible.

Urgency is the key

In this world of problems and woes, humor is one thing that keeps people going. If your audience finds your post amusing then the chances of sharing it go up manifold. Look for humor to make your post exciting enough for your audience to pick up. The same goes for controversy, because people do love anything controversial.

And while you’re going about making your message simple, direct, interesting, emotionally appealing, newsy and humorous don’t forget to make it aesthetic too. Since social media is, at the end of the day, a visual medium, you can be sure that aesthetics will play an important role in drawing audiences to your posts. 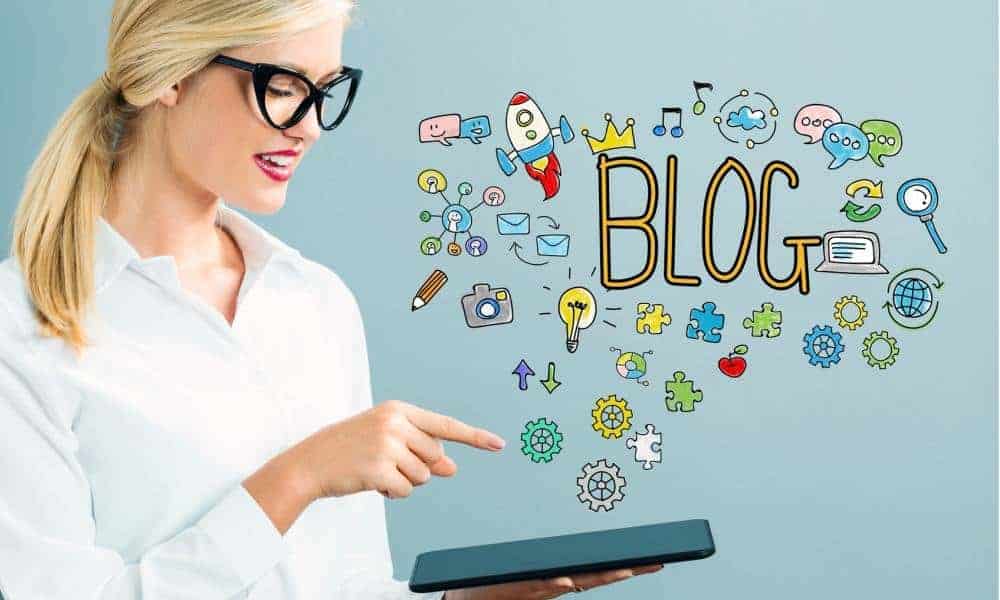 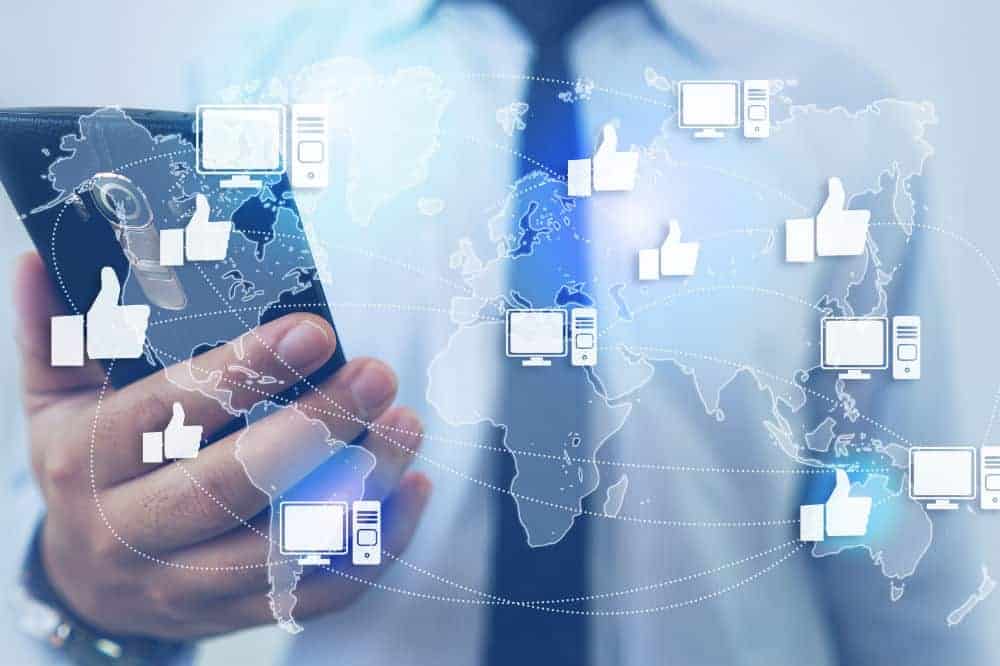 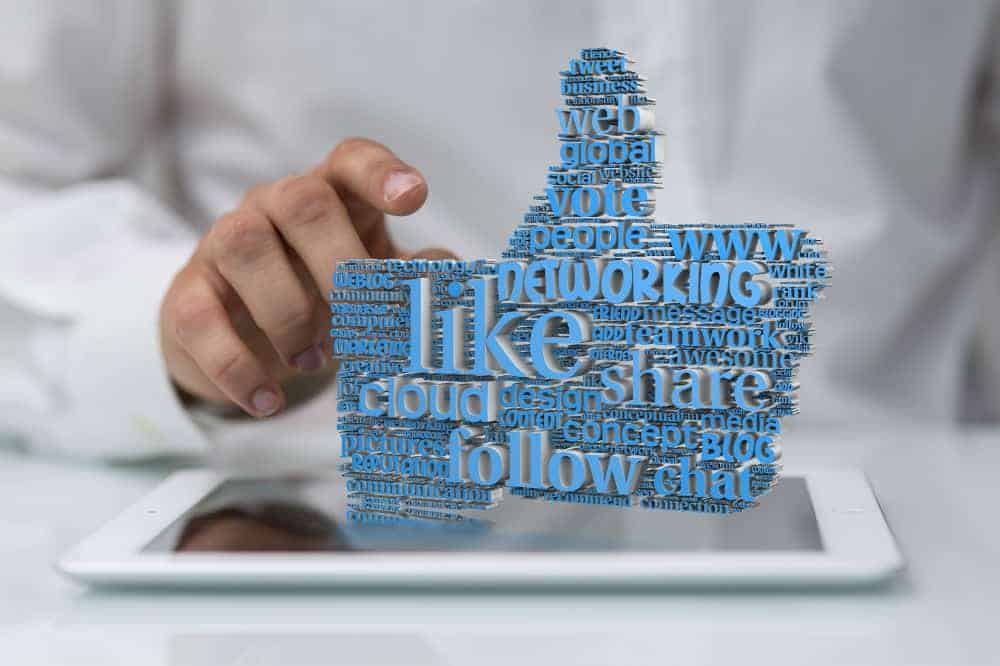 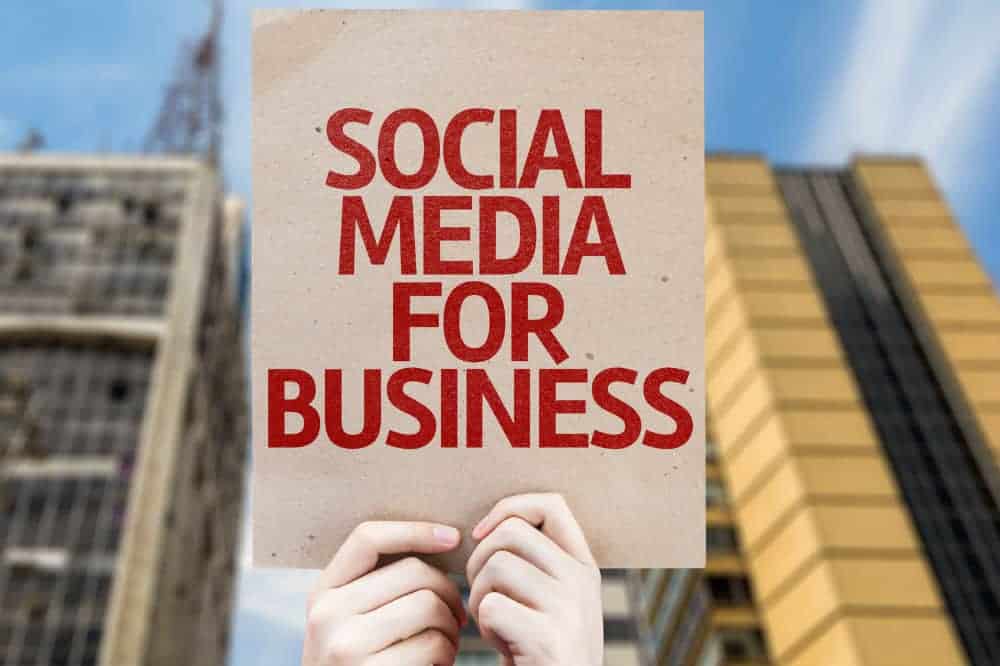 How to Make Money with Affiliate Marketing On Facebook 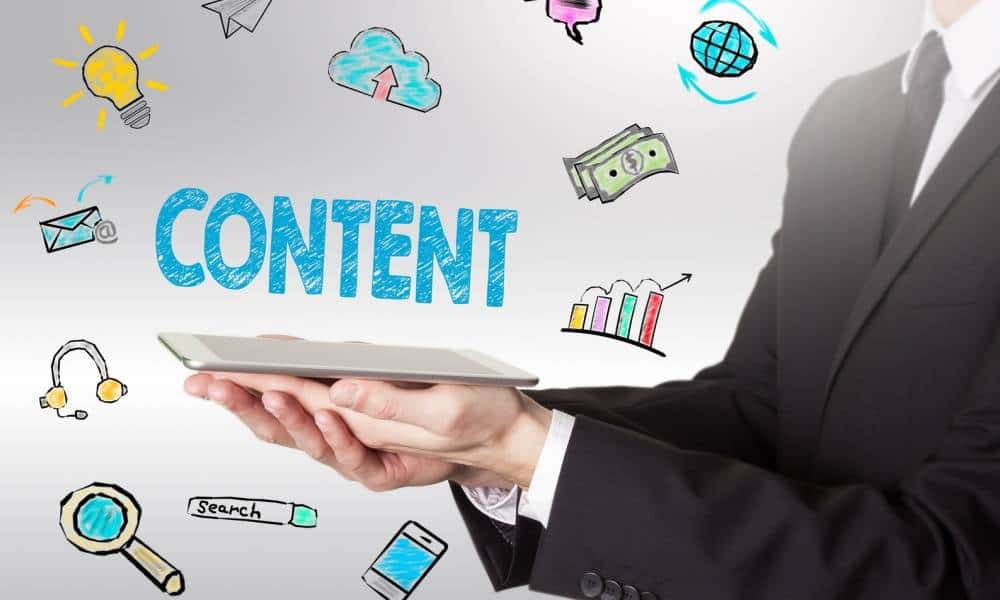 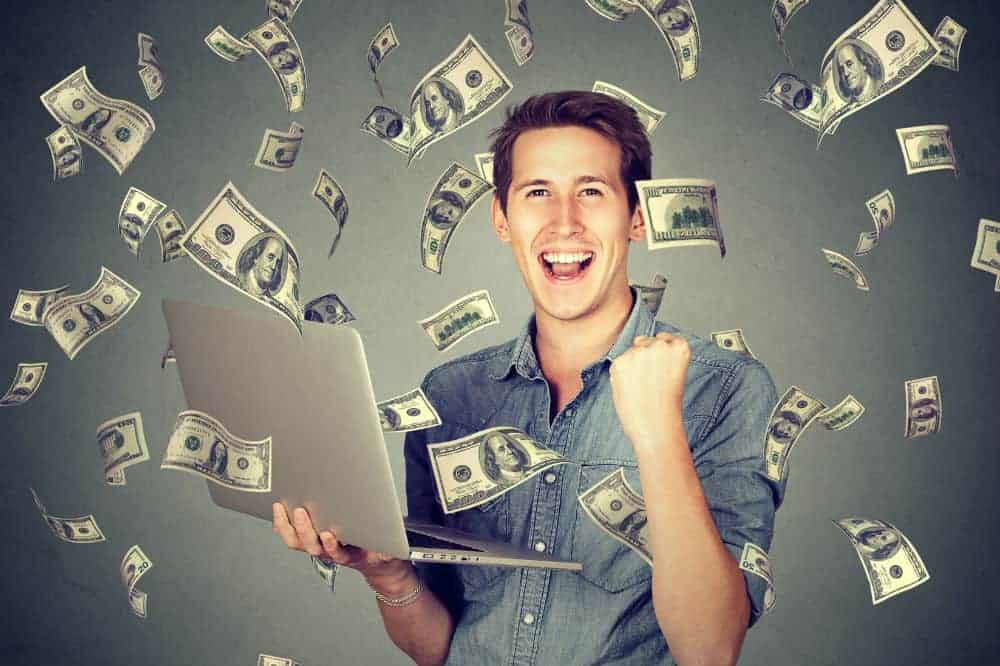 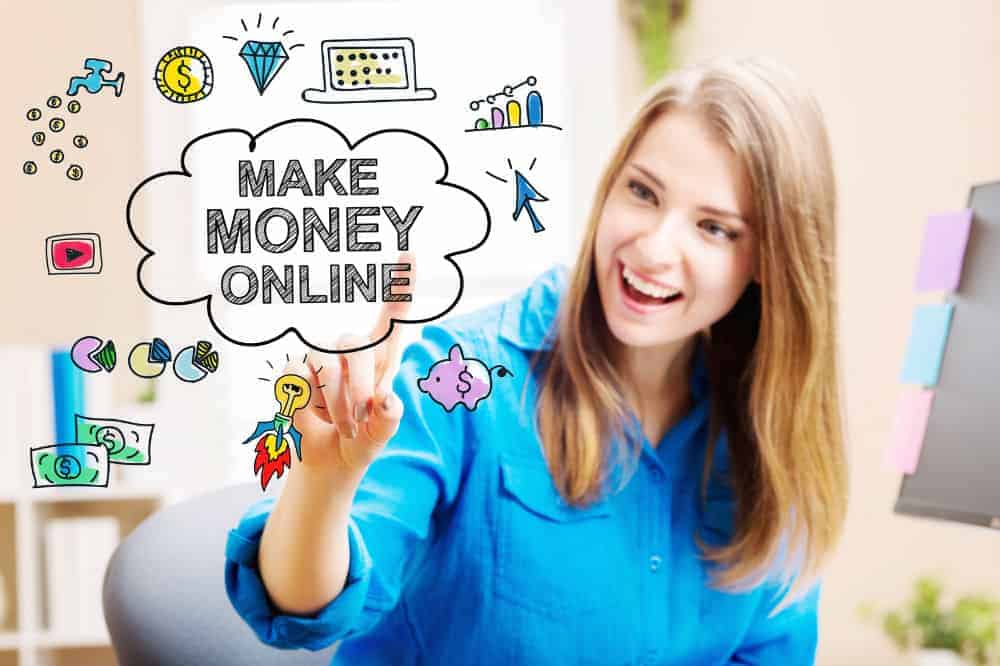 The Facebook Affiliate Program: Earn Money with Each Login 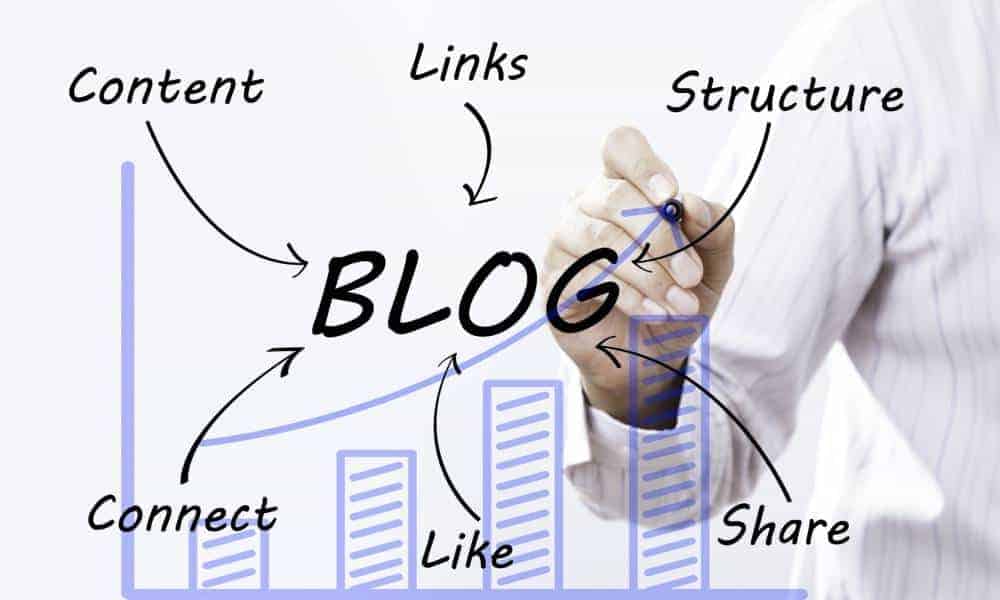 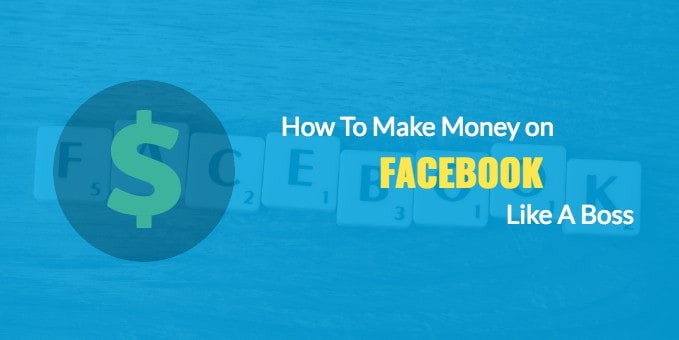 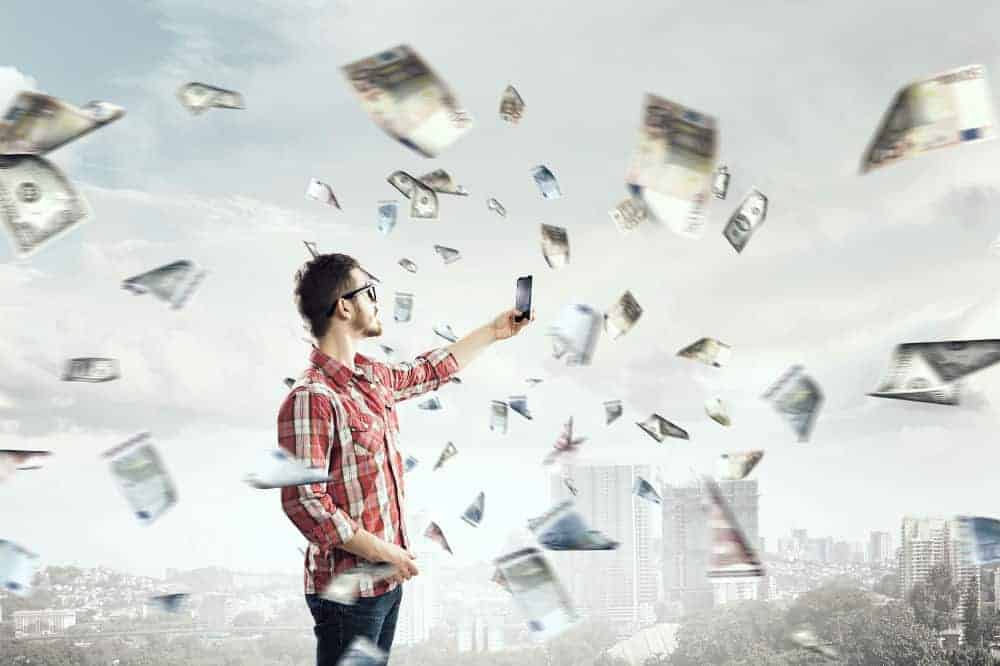 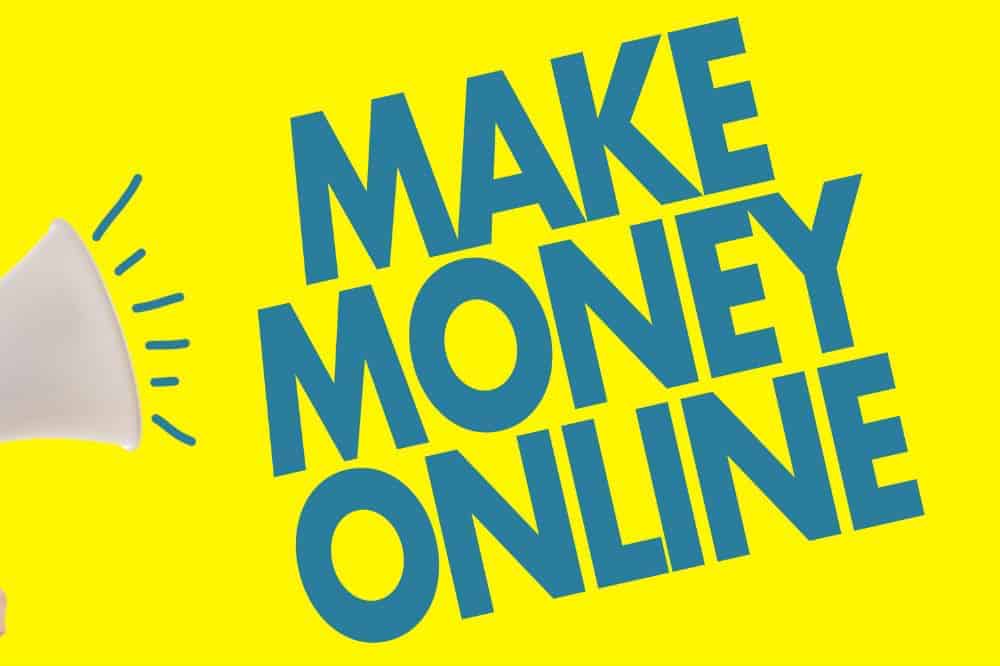 How to Make Money While Unemployed 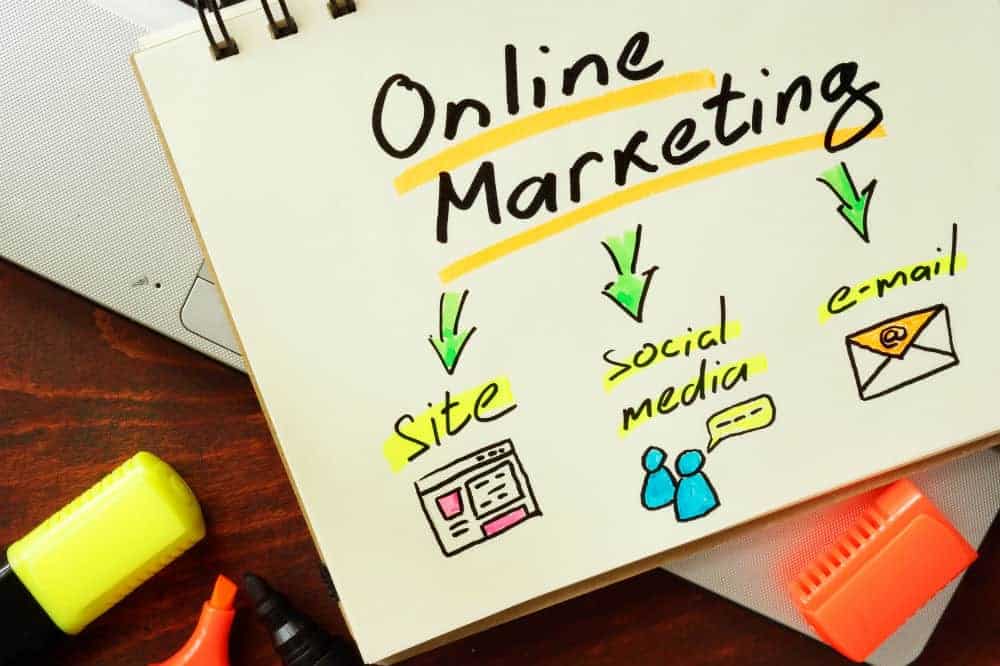 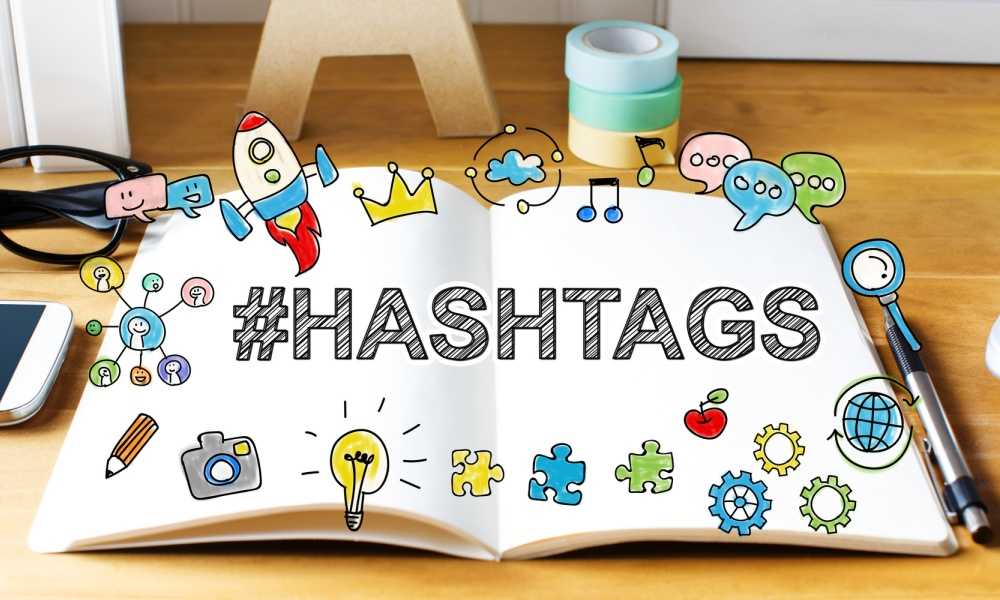 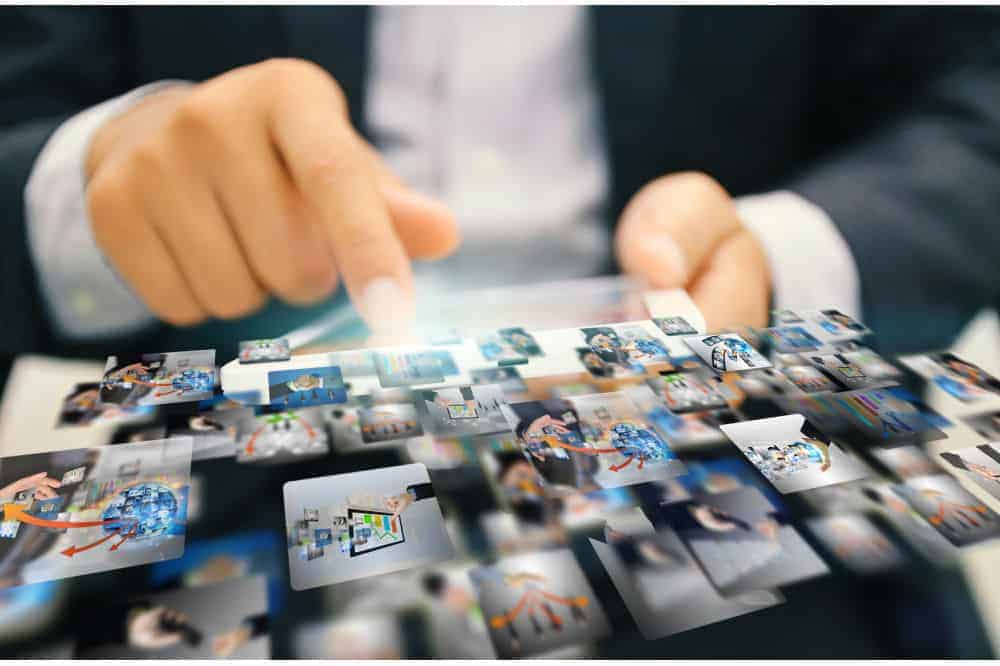 What is Social Media Management?