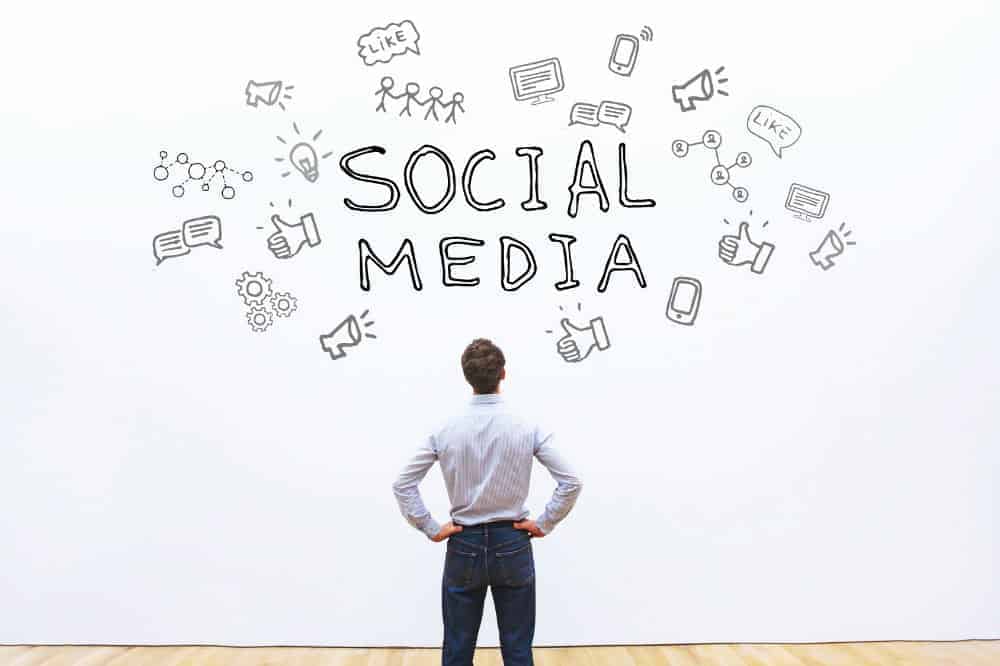 Despite social media being around since the beginning of the century, only recently that it got its boom when it comes to accessibility and use. With the advancement of technology, access to it has been made much easier.In line with the easier, and more frequent access and technological advancements, the uses for social media has expanded immensely as well.

Nowadays, social media isn’t merely a means to communicate, get in touch with old friends, and establish new connections for both personal and business matters. The use of social media in modern times has gone beyond all these and is now an avenue for people to raise awareness and advocacies, advertise, and above all, doing business.

In the case of the latter, a lot of businesses have come to realize the great advantage of social media as an easier way of reaching out to their target audience. Apart from this, there are several other advantages associated with hiring someone to deal with your social media transactions.

While some companies or businesses hire someone to work internally, one of the more popular options is Social Media Outsourcing, or hiring people outside the company to take care of your social media matters on your behalf. The following are the specific advantages of social media outsourcing:

The One Working Finds Fun in Social Media

The reality about working is that not everyone would always be into social media. While modern day business transactions, or even life in general wouldn’t be possible without spending at least a few minutes on social media, given that these people would have to adjust with the norms.

If you’re not going to outsource a social media manager, chances are you’re going to end up giving this position away to someone who’s not interested, and therefore, has not taken the time in order to know the fundamentals of social media marketing, and how to make your business or firm establish its identity on the World Wide Web.

If you decide to outsource social media marketing, you are opening a brand new pool of talent to get to work with your company, a group of talented individuals whose talent is brought about by sheer interest and passion when it comes everything about social media.

Investment in Outsourcing is Worth It

One of the things that you need to look into with every business venture is the cost that you would be incurring in the process. Given that you would end up hiring and paying for one more person to deal with social media transactions, a lot of business owners may be taken aback and ultimately decide to not choose to do so. Despite the fact that you would most definitely end up shelling out cash if you choose to hire one, the process is definitely worth it.

On average, the cost to hire a social media manager could cost from $1,000 to as much as $20,000 per month, with the cost factors mostly upon the jurisdiction of the social media managing firm, and as agreed upon by both parties involved.

Even if this may cost you much, come to think of it this way: for a lot of businesses, the key way in order for you to attract customers is to advertise. Also, in the modern world, social media is deemed as the most effective means of advertising for any business to make use of, and is a much cheaper alternative than conventional means of advertising rather than print or TV commercials, which would cost up to three times as much.

The Agency is Surely Knowledgeable

If you’re on the lookout for help, there are a lot of firms that would do the trick. One of the best sites for you is Socialmediabusinessblueprint.com, which helps to guide your business on the whereabouts of social media. These agencies that are made to handle the social media presence of companies hire people who specialize in communications and technology that’s needed in order for effective communication to ensue.

These people have finished degrees and have devoted their lives to studying the trends in social media, as well as what platforms suit the nature of your own company.

To say that the social media management firm that is hired for purpose of outsourcing is knowledgeable is an understatement. This is because most of the time, you are hiring a group of people, each member of which would contribute to ideas, and could effectively fill in when it comes to skills their co-workers may not be equipped with.

The fact that there is always a team that gets to work on also means that there are no such things as “sick days” or moments when there’s no one to take care of your social media needs.

This is one of the top reasons on why you ought to hire social media management firms. As previously mentioned, these are people who know the right words to post, the right frequency when it comes to posting, the right platforms for the kind of company you have, so on and so forth.

You can always be assured of the best content without having to go through trial and error, which while time saving, could actually cause irreversible damage to your company’s reputation once your social media presence goes wrong in any way.